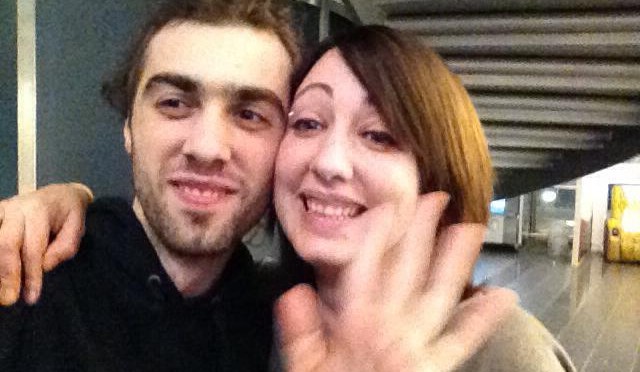 Well, the first thing we’ve discovered during this trip is that trying to record and edit a video with an iPad takes the patience of a saint, as our mom would say. But we did it… maybe. Take a look and go easy on us!

Between the tiredness and the jet-lag, coming up with something coherent seemed like an impossible feat, but we’ve decided that we’re not sleeping until we’ve written a post

Let’s start with the flight: 16 hours, crammed in like sardines, good movies, a couple of mishaps with spilled wine – we really liked the idea of free wine, too bad it tasted like two-buck chuck and therefore remained mostly in the glasses on the tray in front of us… before it ended up on our jeans. Both glasses. Both pairs of jeans. We’re really siblings.

The arrival in Buenos Aires went smoothly enough, except for the three customs checks and a moment of panic when my backpack and our aunt’s trolley wouldn’t show up. But then they materialized, and off we went looking for a taxi. Said taxi took us to the supercool flat where we’ll be staying for three weeks, thanks to our aunt’s generosity. It’s smack in the city center, between Plaza de Mayo and Plaza de la República, and as Pablo – the friend who opened the door and showed us around – told us, every demonstration passes right by here. Apart from the location, it’s huge and it’s probably going to be as luxurious as it gets for us for the next year.

During the rest of our first day, we discovered that:

1. grocery shopping is not particularly cheap, unless you’re willing to eat nothing but meat

2. this trip is bound to go well. Five minutes into our first stroll out and about, we found ourselves in an hippy arts & crafts market, sitting around a group of musicians called Pachamanca. The members, hailing from all over Latin America, performed their songs for us, offered us beer and asked a lot of questions about where we were from. Needless to stay, we would have stayed there forever. But Fate had other plans, as a text informed us that the Argentinian cousins were waiting for us at home…

Over a cup of tea, a bit of food and a lot of cigarettes, Adriana, Liliana and Franco told us about the situation in Argentina and expressed their misgivings about Cristina, the ‘Presidenta’. According to them, she’s allowing citizens to shun their responsibilities through a policy of indiscriminate subsidies in exchange for votes. After that, we moved on to family memories and migration stories – all of it mixing Spanish and Italian, on both sides. Adriana promised that we’ll cook something together before we leave Buenos Aires. 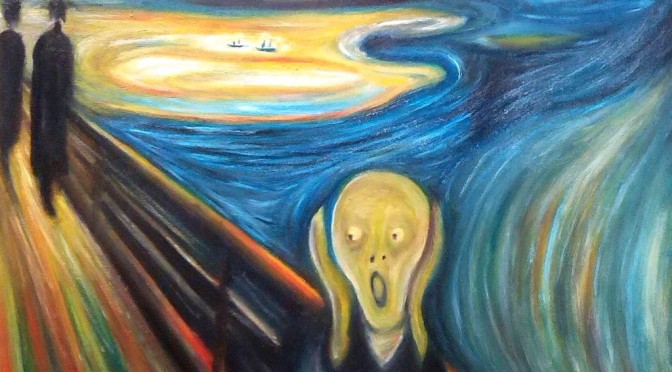 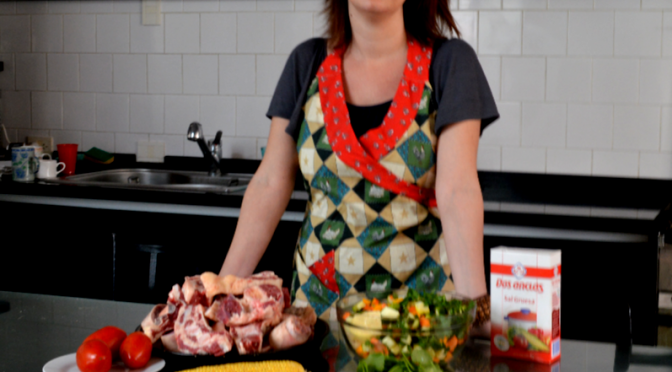 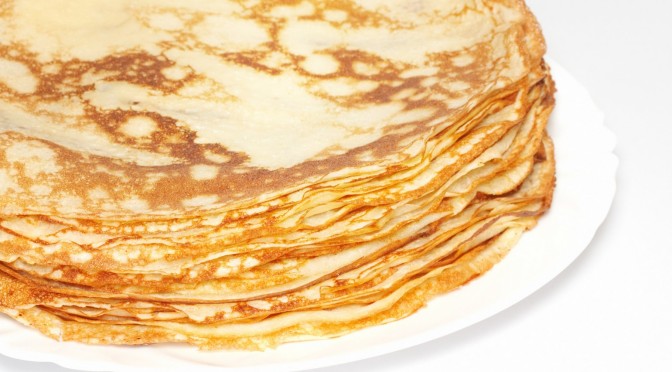 One of my favourite childhood memories is when, in the afternoon, us siblings would look at each other and utter the indecent proposal: shall we make crêpes? Maybe saturday afternoon crêpes are the secret to our harmony. Maybe they’re one of the reasons why the kitchen is my favourite place. I must have been 15 when we started doing that, Marco was 7, Emanuele 3. I remember the unconditional love and the light in their eyes when somebody pitched the idea, I remember looking for the ingredients, the mess we would make preparing the batter – which regularly ended up all over the walls –, the pure bliss of melting the dark chocolate with butter. And when we’d finally call mom and dad and eat together.

I also remember waiting for mom, who used to get home from work at 9 in the evening, cooking and chatting together. Marco was in charge of cutting the vegetables, and he’d ask for our approval on every single piece he cut.

Cooking just had to be a key element of this journey.

We are going to interview people in the kitchen, while we cook something together. So, along with the official interviews, look for the recipes in the dedicated section!