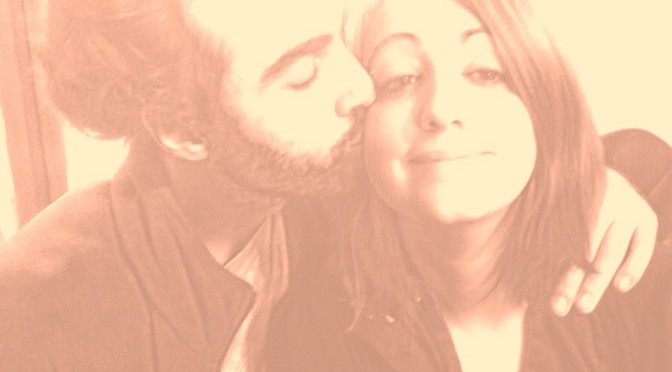 Irene, 29 years old, from Turin, graduated in International Relations in 2010 with a dissertation on the different theories of solidarity economics in Italy, Europe and Latin America. During university she discovers youth organizations thanks to Giosef, which is not a nickname but an organization involved with international mobility and human rights education. In 2008, with the so-called ‘Wave’ student movement, she takes the first steps on a political path that will lead to the foundation of the cultural an recreational association Officine Corsare. She has been living in Brussels since 2011, where she works for an European NGO focusing on services for the disabled.

She is quitting her job – and financial stability – in the Eurobubble to pick up the thread of her dissertation. And to go back home, with a little detour through Latin America. She pictures a year-long journey, on the hunt for examples of solidarity-based economy/solidarity economy/social economy and indigenous movements. She hopes to meet and interview the theorists she wrote about in her dissertation, in order to find out if there are ideas that could be replicated in Europe, a path to follow on our side of the Atlantic. She has decided to write about these stories in a blog, to ask the people she’ll meet to share recipes for a viable utopia – and cooking recipes, too.

She wants to ask her brother Marco to go with her.

She explains her idea.

And he says yes.

Marco is 21 years old and a dreamer. At age 6, he designed time machines. Ten years later, he founded Turin’s anarchic student union. He plays the bass and can be often found in northern Italy’s Susa Valley, fighting against the high-speed rail. He started dabbling in carpentry and restoration after graduating high school and now he lives in Verrua Savoia, a little town in the middle of Piedmont’s countryside. But on March 6th he’ll be on a plane with Irene, bound for Buenos Aires. At the airport they’ll be greeted by their second-grade cousins – daughters of one of grandpa’s brothers, who emigrated to Argentina – whom they have only seen on Facebook. They will be Irene and Marco’s first contact; they will welcome them and help them buy the van (or the car, we’ll see) that they’ll be driving on their adventure.